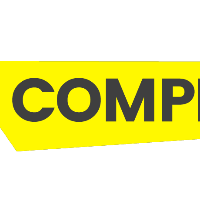 The principle objective of this WP is to develop prototypes to prove their practical use. The prototypes will give a good understanding of the applicability of the final product. The developed prototypes will be implemented and tested by partners. During the onsite testing phase, the partners will operate, evaluate and optimize the prototype.

The lead of the work package, Finnish National Agency for Education, produces testable prototypes that consists of an interface, content and associated services. As the CompLeap project proposal was built upon a learner-centred, user-driven, development approach, the project has worked with user organisations for development, iterations and real-life testing of prototypes through its partners and reference groups.

The developed prototypes and their modules can be found here: T1.2: Developing prototypes with learner perspective

The prototypes have been tested and refined in WP4. The testing has involved different user groups from young adults to immigrants and refugees.